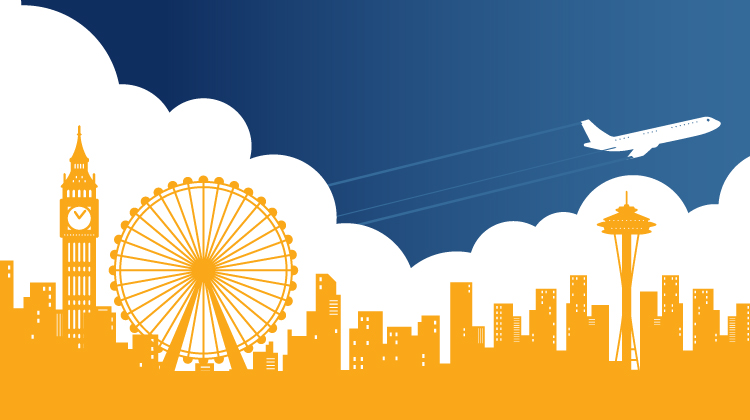 KARACHI: Indus Motor Company (IMC), the maker of Toyota vehicles, has decided to shut down all production for the remaining days of September, bringing the total number of “non-production days” (NPDs) to 15 in the month due to continuing fall in demand. An IMC official, who asked not be named, said the company had already observed eight NPDs in July and 11-12 NPD in August. He said the federal excise duty (FED) of 2.5-7.5 per cent on various engine capacity cars, sky rocketing prices on account of rupee-dollar parity coupled with additional customs duty on imported parts and raw material and high interest rates had priced most of their vehicles out of the market. For September, “half of the current month is off,” the official said. Sources said the IMC plant and countrywide dealership network has piled up unsold inventory of over 3,000 vehicles. The plant is running at 50pc capacity in September. Meanwhile, a Toyota vendor confirmed to Dawn that IMC’s production would remain shut from Sept 20-30. Toyota Corolla production and sales dropped to 5,308 units and 3,708 units respectively in July-August from 8,804 and 8,770 units in same period last fiscal year, representing a fall of 40 and 57pc respectively. Toyota Hilux production and sales plunged to 793units and 716 units from 1,383 and units 1,292 units, a drop of 42pc and 44pc respectively. Further, production and sales of Toyota Fortuner came down to 232 units and 162 units from 484 units and 424 units, a drop of 52pc and 62pc respectively. Published in Dawn, September 20th, 2019

Hukumjanab.pk is Providing mechanics for Cars, Bikes and Generators at your doorstep by Online booking.

You Can Email Us At
info@hukumjanab.pk

Our Location is
Karachi, Pakstian